You don't have any saved vehicles!

Look for this link on your favorites:

Once you've saved some vehicles, you can view them here at any time.

When we first approached the Hillsborough County School Board with the idea of rewarding Seniors with perfect attendance we had one goal in mind: Give area Seniors a goal and an aim to be role models in our schools and to continue to be engaged in school right up before they take their next steps in life.

The idea of a free car (Scion Xd) and the freedom and mobility it represents to someone that age we felt was an exciting idea for all to pursue.

Each year we have felt that we have built upon the previous years success: greater word of mouth, greater attention to the program and better execution. Proof that it is working is that Senior absenteeism in Hillsborough County Schools has been reduced by 25% since the inception of our program. It’s working and that means positives for the school board, students and parents of Hillsborough County.

I don’t think anyone could of imagined what occurred at our 3rd annual giveaway this past Saturday. The idea of a student not completing the full process of attempting to open the car door during the competition is certainly something we had never faced. When each of the chosen ten contestants had taken a turn without opening the car door we knew their had been an issue. The winning key had been tested. It was a part of the 10 pool keys to choose from. We felt in that difficult moment the fairest thing to do would be to redraw 100% to the contest rules from the previously chosen ten students – in essence a second chance for all. The car was relocked and the keys randomly placed back into a bowl. Every contest has its rules in execution and we always want to uphold the standard of the contest.

As we began to redraw and as true winner was chosen news came to us that a student’s key from round 1 did in fact turn but she was confused and possibly assuming sound and lights would announce her the winner. Upon reviewing the media video of her initial turn yesterday, you can see that clearly her key turned the lock but she makes literally no attempt to open the door. She was telling the truth. What we decided to do for this contestant was 100% outside of the contest. It was out of the goodness of our own heart and frankly trying to make the best of an un foreseen challenge in the contest.

This program does so much and I can think of thousands of reasons to do everything in our power to keep it going the right way. Some has been made of the 10th contestant from round I. At that time many assumed that since a clear winner had not been chosen that surely the 10th key was the winner. That was not an illogical conclusion. What we obviously did not know is that a full attempt to open the door had not been completed by a previous contestant. In fact not until after the 10th key did not unlock the door did we know that was even a possibility. Do I feel bad for that student? I feel terrible. I am sure many of the hundreds of eligible students who did not win feel bad. I feel bad for them too. On the other hand I feel proud for what they accomplished, what they mean and will mean to this community and I’m hopeful we had a part in that. But at the end of the day this contest had one winning key and they were not pulled by those contestants.

We feel that in tough circumstances our organization went above and beyond to recognize those that had winning keys. We certainly hadn’t budgeted for it but we know there is an easy fix to make sure it never happens again. Having said that we had little time to adjust to these circumstances and I’m proud of our team for making what I feel is the right decision.

Our schools are at the core of what shapes and impacts our children and our community. This partnership is one that reinforces that importance. We are absolutely looking forward to next year. 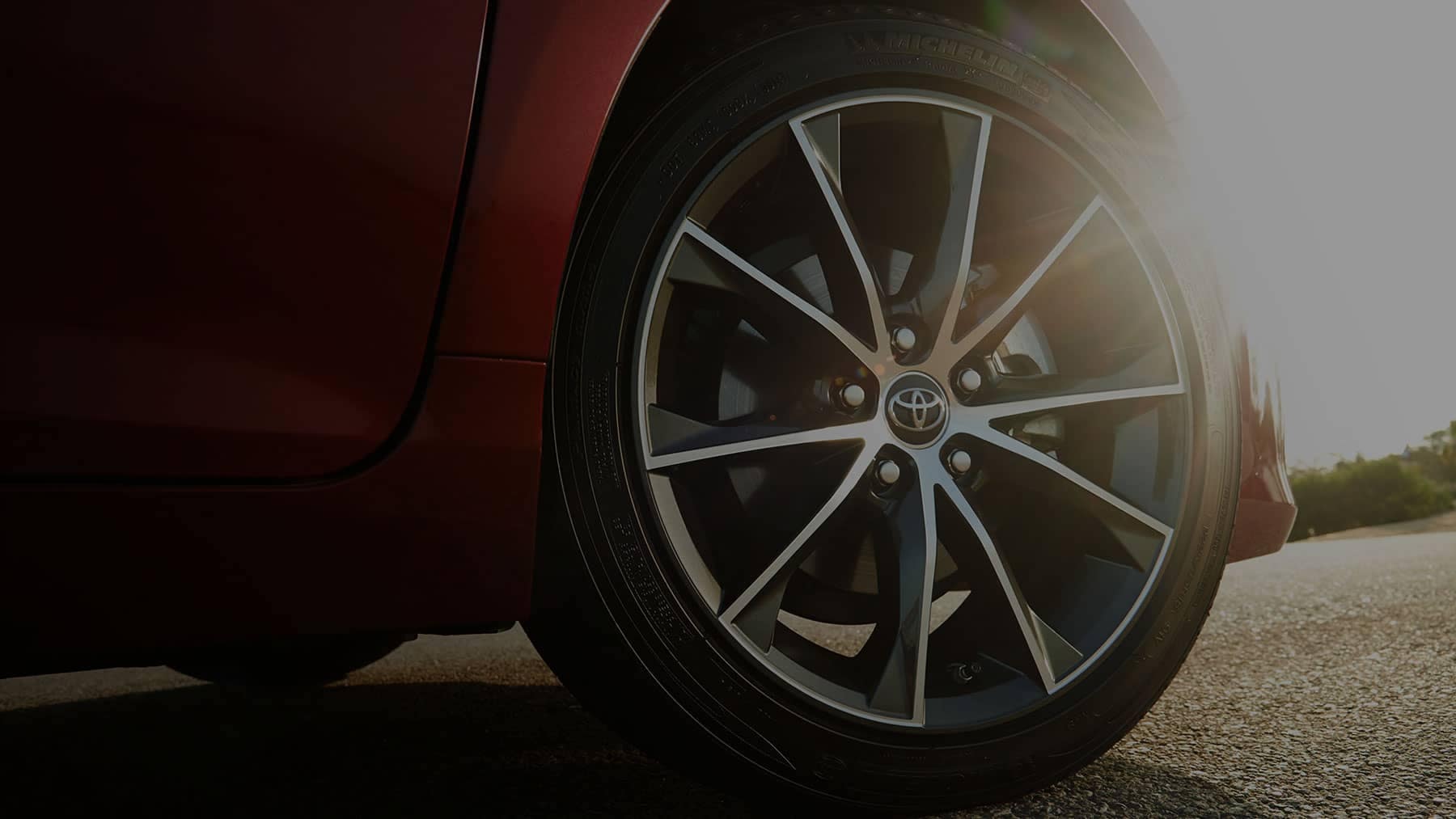 CONSENT TO RECEIVE TEXT MESSAGESBy submitting my cell phone number to the Dealership, I agree to receive text messages, and phone calls, which may be recorded and/or sent using automated dialing equipment or software from Toyota of Tampa Bay and its affiliates in the future, unless I opt-out from such communications. I understand that my consent to be contacted is not a requirement to purchase any product or service and that I can opt-out at any time. I agree to pay my mobile service provider’s text messaging rates, if applicable.

You don't have any saved vehicles!

Look for this link on your favorites:

Once you've saved some vehicles, you can view them here at any time. 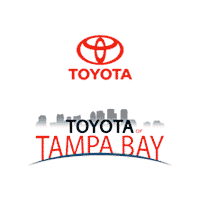